WE TAKE YOU PLACES YOU'VE NEVER BEEN

Who was this Centerville woman arrested by the SS and thrown in jail at 16 years old?

Who is the woman from Ohio who was the Tokyo Rose equivalent for Germany and still makes her home in the Buckeye state?

Why did Piqua, Ohio play such an essential role in the bombing of Europe?

Who is the Bellbrook man who escaped three times from the Nazis?

Who is the Dayton man who was the first to arrive on Utah Beach?

Why was this man from Bradford, Ohio, in bed with Mrs. Douglas MacArthur?

What song does everyone know the words, which originated from two soldiers conversation in a bar?

Who is this man from Dayton, Ohio without ammunition going toe to toe with a Panzer tank and winning the battle?

Which local ice cream parlor was a meeting place for the most significant decision in the war? 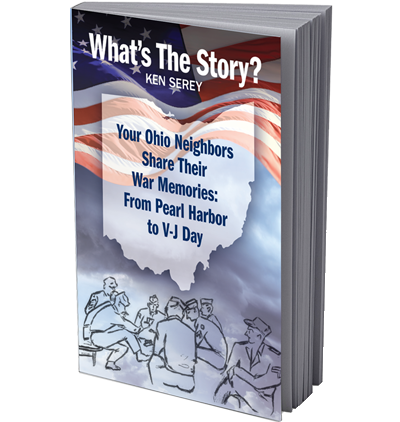 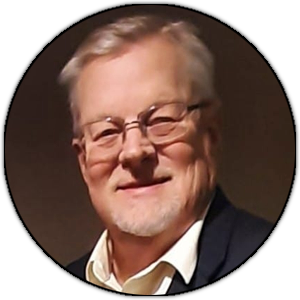 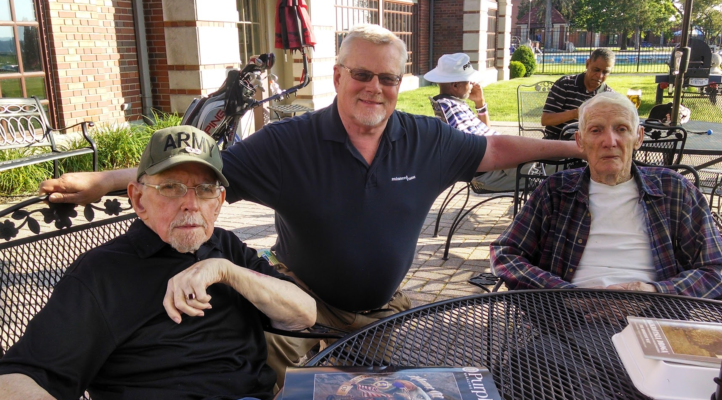 Ken Serey is a proud husband to his wife of almost fifty years. The father of two grown children and grandfather of five. He has had a varied work-life, establishing himself successfully in three different occupations. Initially out of school, as a young man, he moved up the ranks in ten years of retail, managing store within the Federated Department Stores Family.

Ken next excelled in the beverage industry, winning numerous accolades and national recognition during his almost two decades in this field. Moving on he joined teams with his brother and together they had an independent business where they were able to help thousands of blind and visually impaired individuals. Giving these people the capability to see, read and resume normalcy of life again was extremely rewarding.